Arizona may be best known for its spectacular red rock formations, but its food is yet another reason to visit the state. With heavy Mexican influence and traditional Native American dishes, the Southwestern cuisine is not to be missed. Check out these 5 food highlights you must try on your next adventure in Arizona. 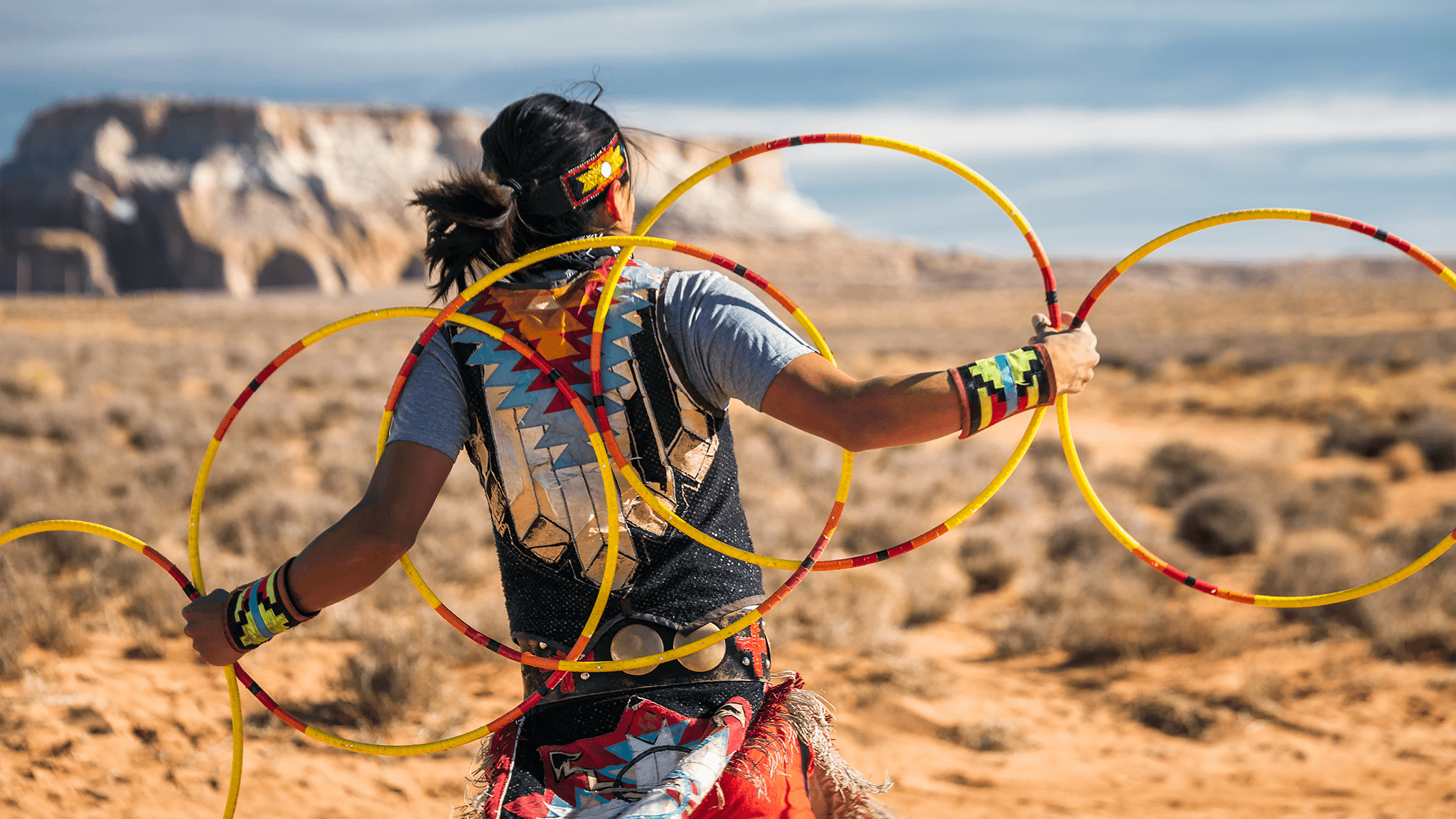 The Navajo have had a strong influence on much of the Southwest, including the cuisine

What is Arizonan cuisine?

Along with a group of neighboring states including Colorado and New Mexico, Arizona is part of the American Southwest, a region known for its unique cuisine. That’s partly thanks to the indigenous peoples that have populated the area far longer than it was called the Southwest. In Arizona, there are currently 22 sovereign tribes within the state. Each lend their traditional recipes to the mix. Southwestern cuisine combines native dishes with Mexican-influenced meals. Unlike Tex-Mex cuisine, however, there is often a focus on red and green chiles and blue corn instead of yellow. The following food highlights give you a great idea of just what Arizona’s culinary scene is all about. 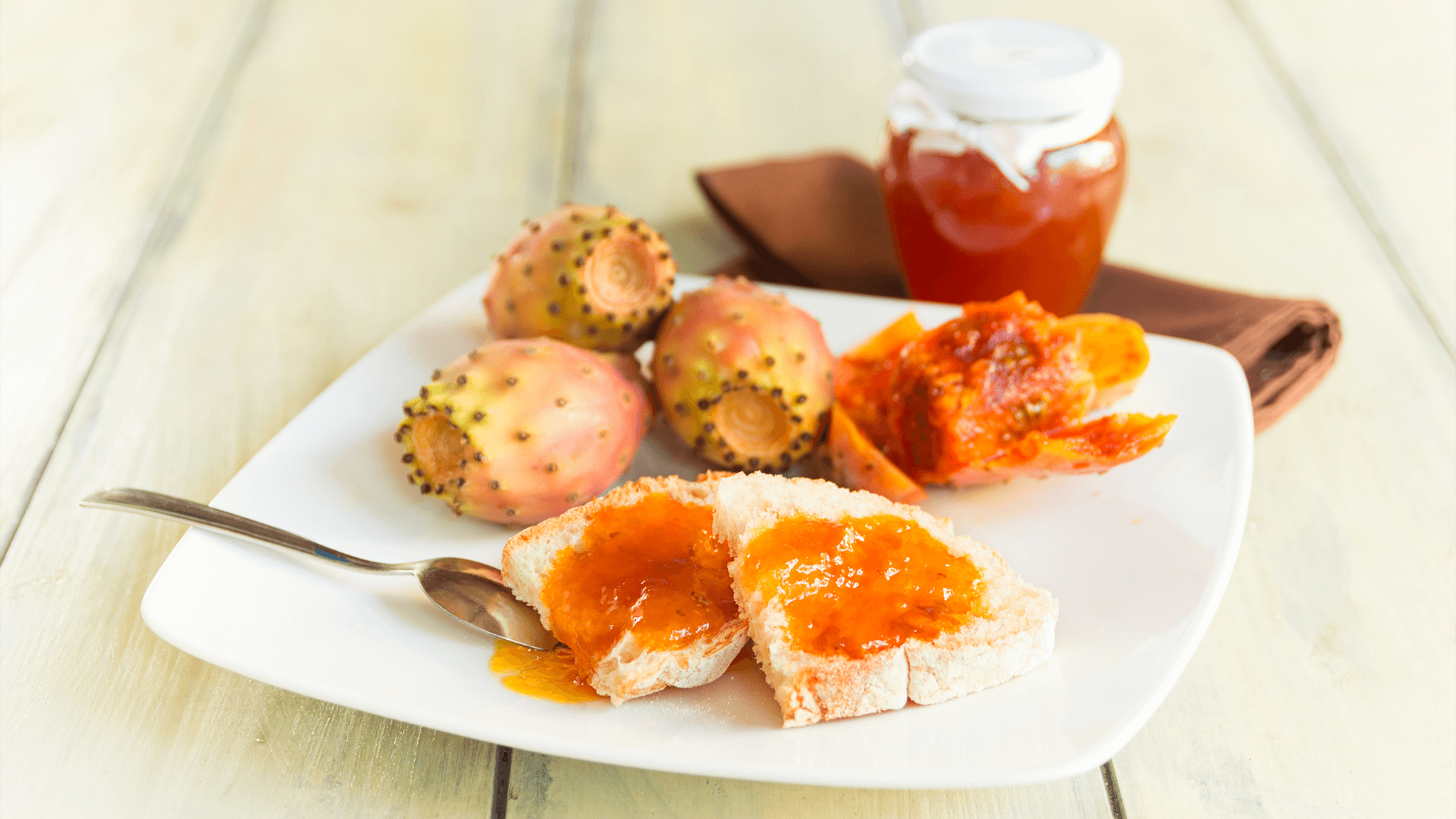 Prickly pears come in a variety of colors based on location ranging from green, yellow, orange, red and purple

No, prickly pear is probably not quite what you’re imagining. It’s actually the fruit of a type of cactus that grows in abundance in Arizona. While the cactus itself is often eaten, the real flavor lies in these red fruits. Prickly pear tastes something like berries mixed with an earthiness that reminds you of the desert where they grow. 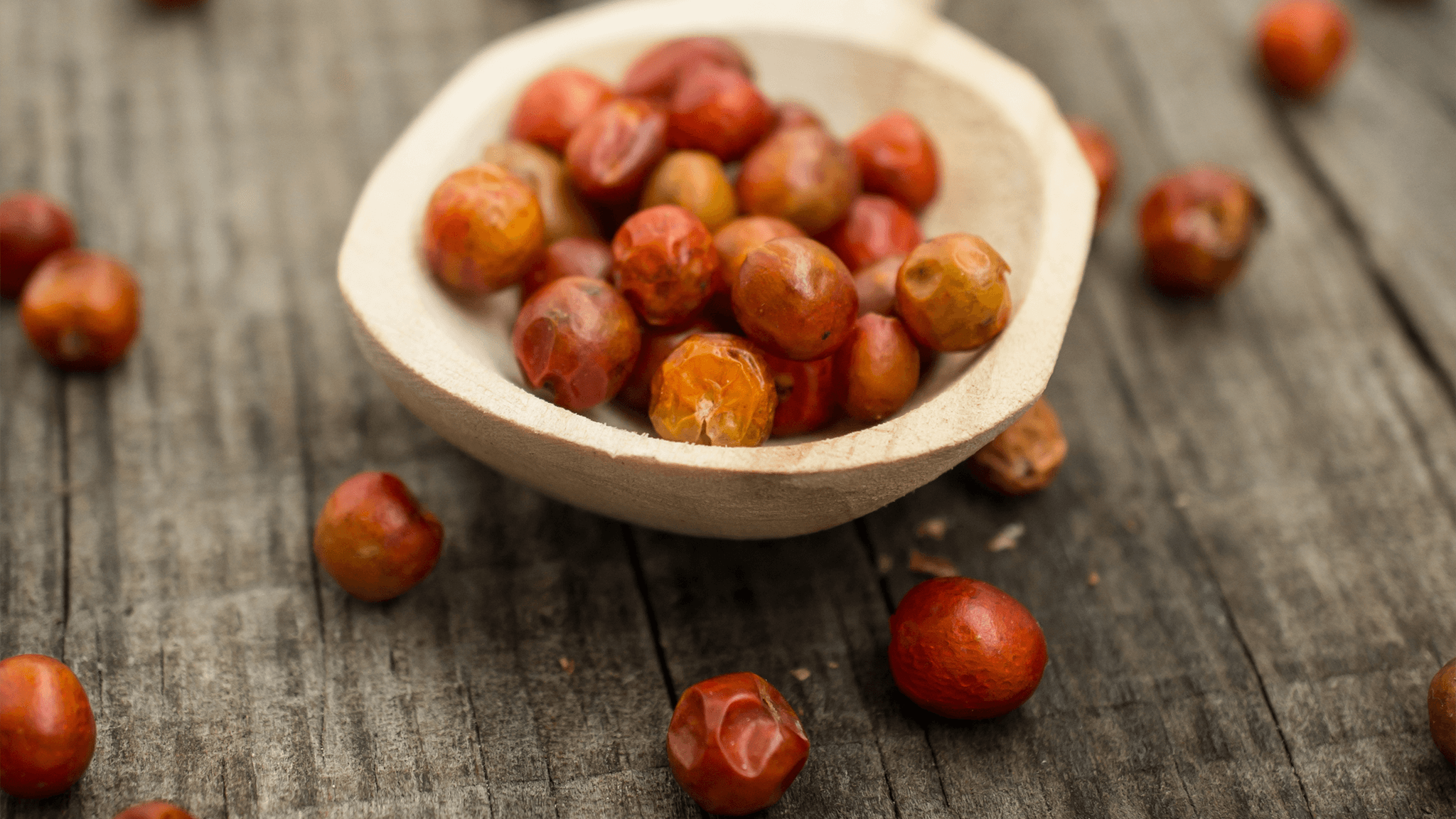 Chiltepin peppers are the only kind of peppers native to the US, and they grow wild in Arizona. Beware of these innocent-looking fruits, though. They’re up to 20 times hotter than Jalapeños, so proceed with caution! You’ll find these little devils spicing up dishes all over Arizona. 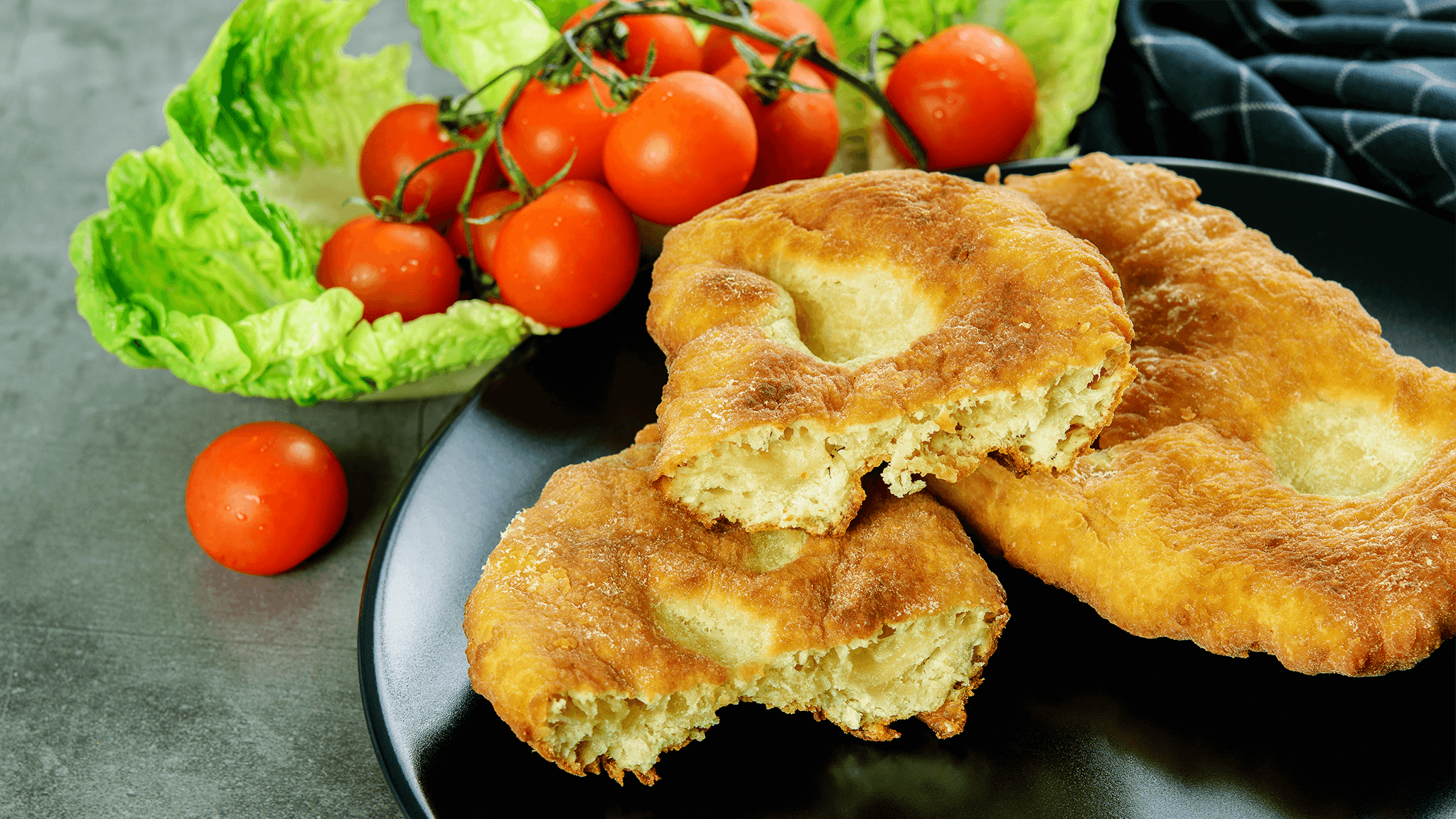 Navajo Fry Bread was created in the 19th century when the indigenous Navajos in Arizona were forced on the “Long Walk” to relocate and leave the land for settlers. Using the flour, salt, sugar, and lard given to them by the government, the Navajo people made dough and deep-fried it. Although the Navajo nation’s claim to fry bread is a painful reminder of colonialism, it is still considered a traditional dish.

Fry bread has the irresistible texture of street food fried dough, and is often served topped with honey, jam, or beef. In Southwestern cuisine, however, fry bread’s most popular form is as a replacement for tortillas in a taco. Definitely give Navajo Tacos a try as you explore Arizona! 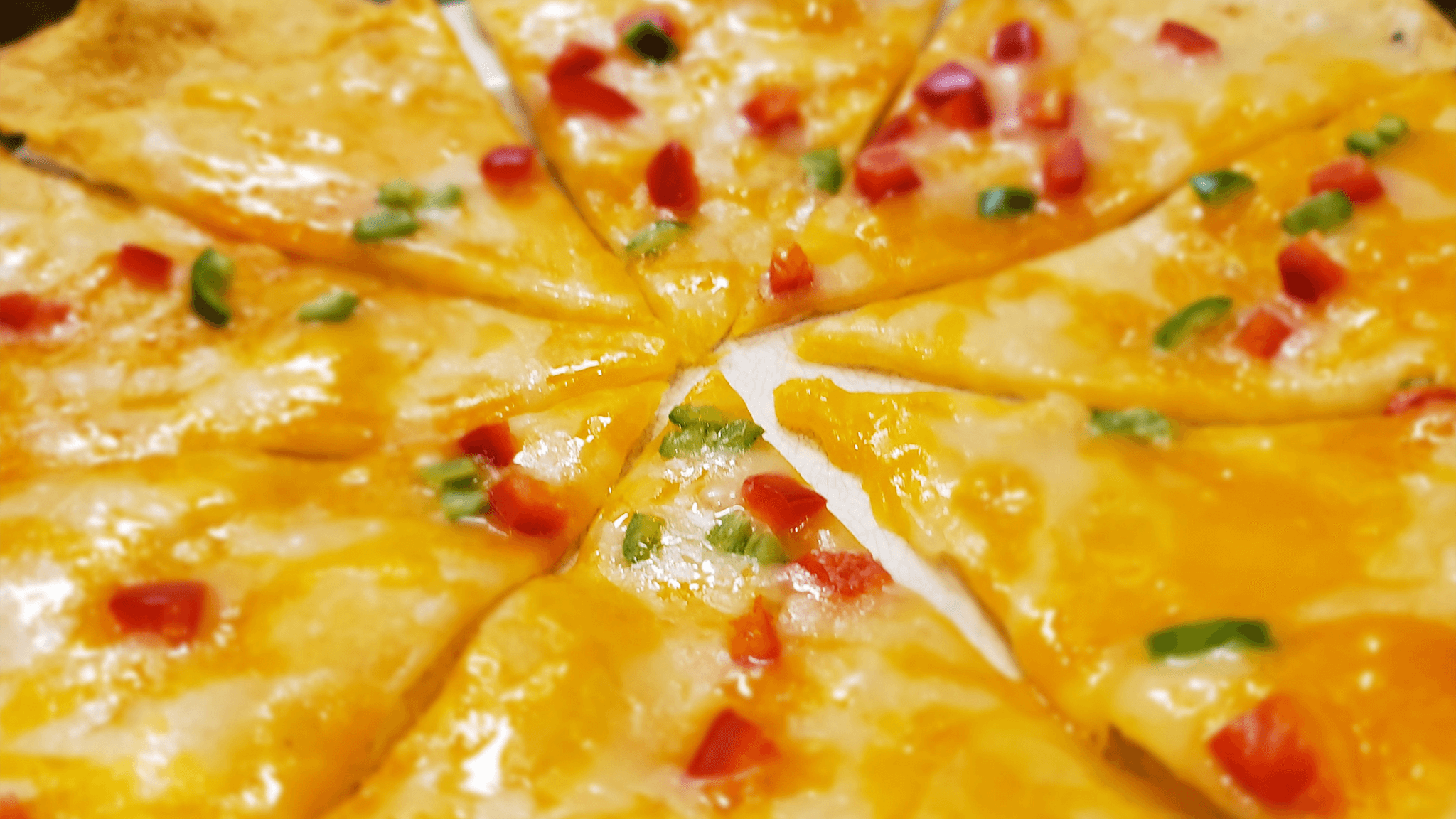 The Arizona Cheese Crisp is the love child of pizza and nachos. A buttered tortilla is smothered in cheese and placed under the broiler to crisp up, then topped with green onions, making for an irresistible post-cycling snack. Since you’ll rarely find this special outside of Arizona, you must give it a try while you’re there! 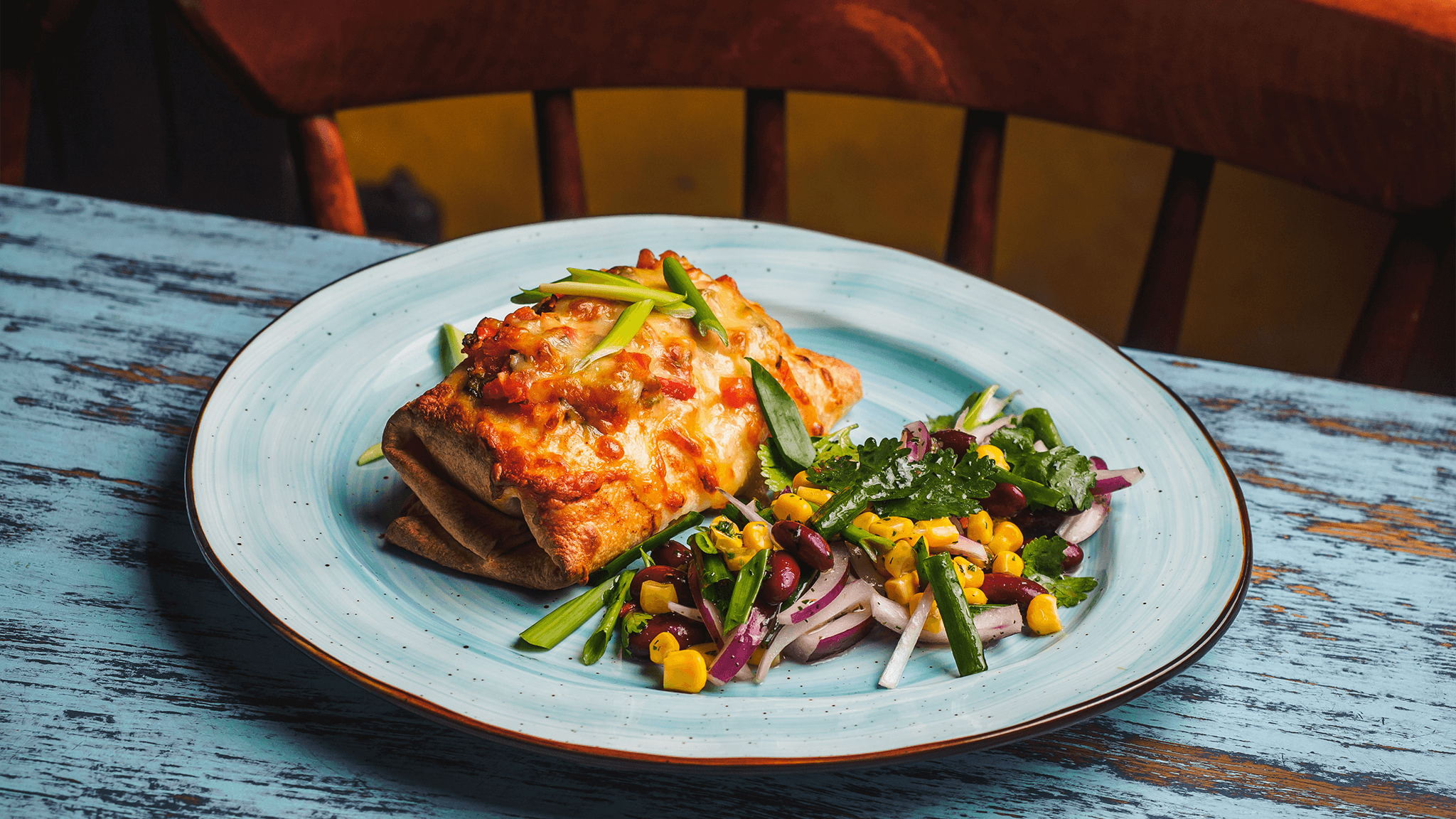 Although the state food of Arizona is the Apache trout, the unofficial state favorite is certainly Chimichangas. These deep-fried burritos pack a whole lot of flavor in a crispy shell and pay homage to Arizona’s Mexican-American culture. Since Arizona was once part of the Mexican state of Sonora, its identity reflects this cultural fusion. Several different restaurants in the state claim to have created the first-ever Chimichanga. Whoever did invent it stumbled upon a future classic and homage to Arizona-Sonoran cuisine.

While you’re eating in Arizona…

Might as well pair these specialties with a local wine! Believe it or not, Sedona is home to an up-and-coming wine scene. Their products feature warm-weather grapes such as Syrah, Cabernet, and Chardonnay. You may not have heard of many of the state’s wineries, but that may change in the next few years as Arizona’s wines hold their own against some Californian classics. See for yourself with a wine tasting during your Sedona Cycling Adventure. 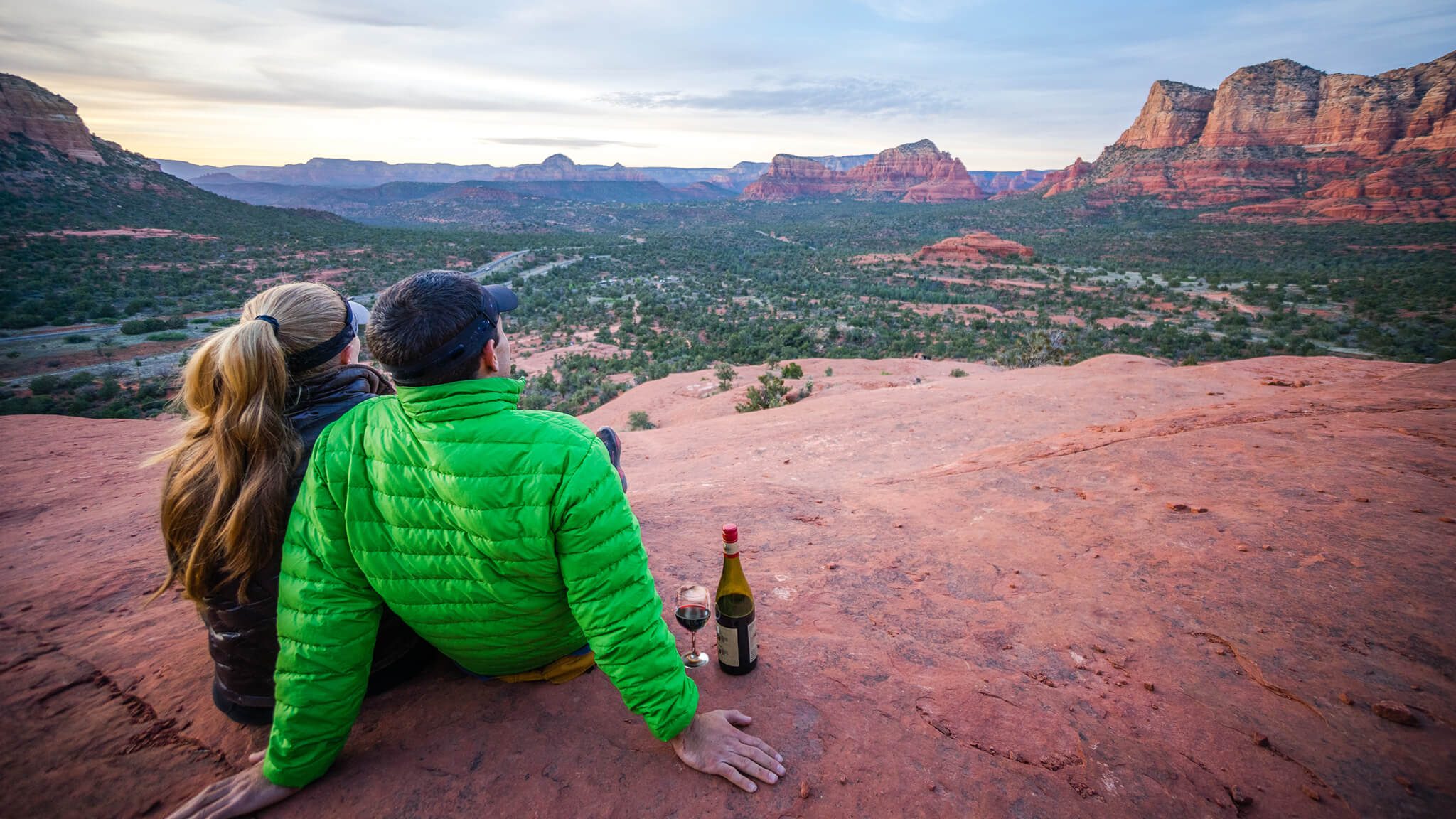 Now that your mouth is watering thinking of these Arizona food highlights, it’s time to try them for yourself! Book a multi-active tour of Sedona, Arizona, and sample these state favorites as you bike and hike your way through the desert and wine country, stopping for historical sites, local highlights, and stunning natural beauty along the way. 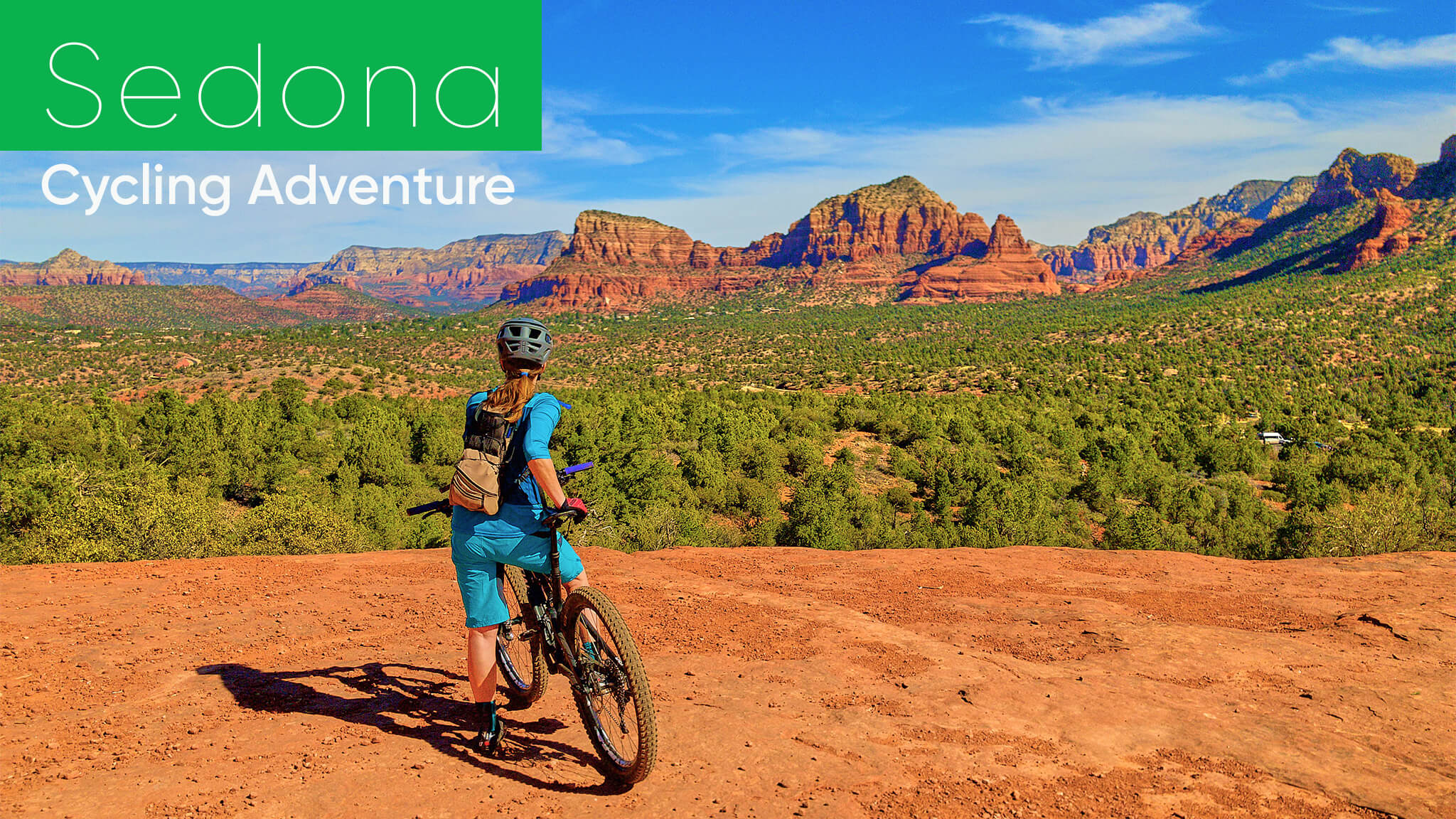 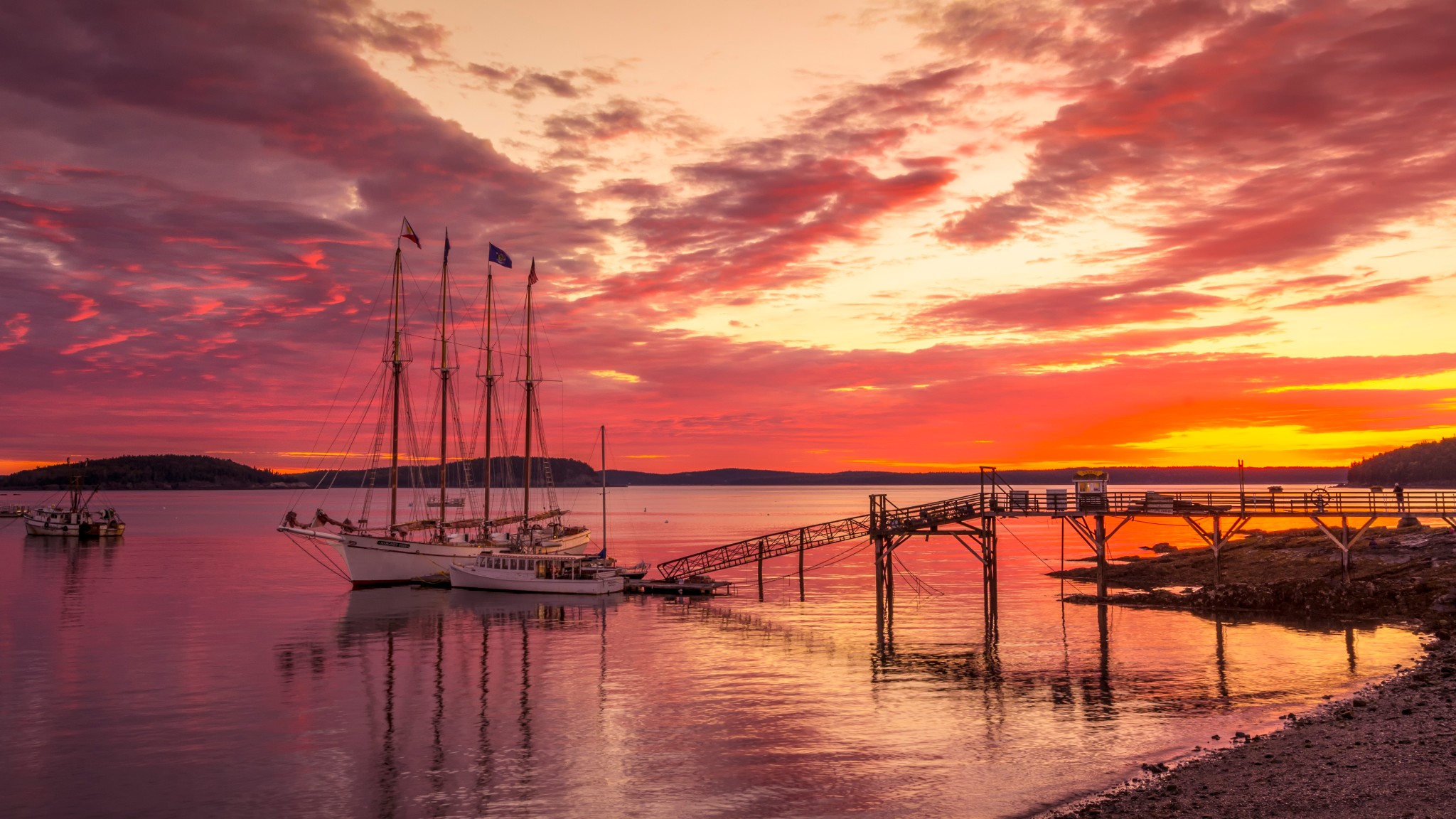 Cycle & kayak
the coast of Maine 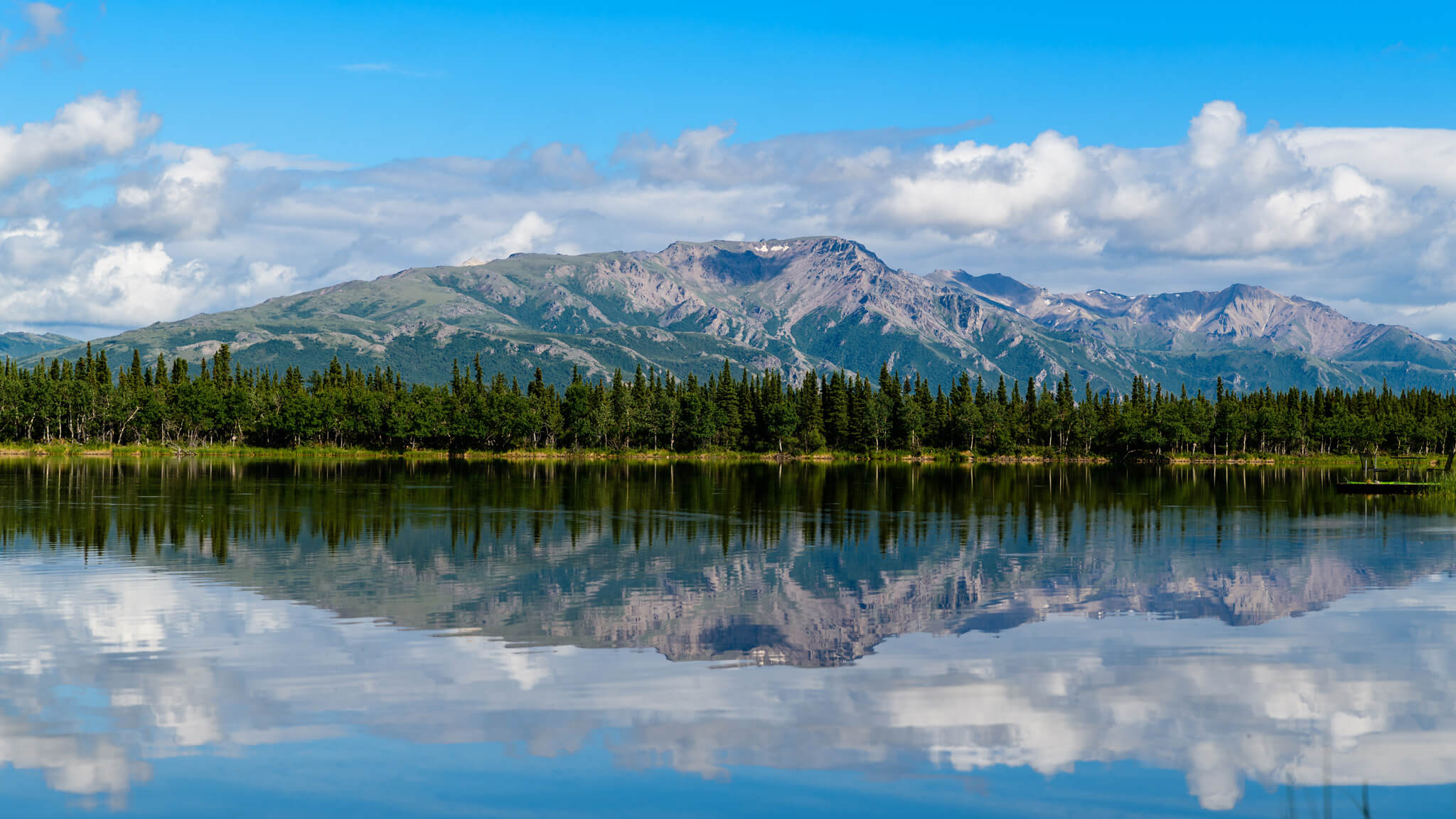 Alaska Inside Passage
by Bike