Seoul has emerged as one of Asia’s, if not the world’s great cities, by nature of both its economic and cultural ascendancy. From fashion to food, architecture to art, Seoul is challenging Singapore, Shanghai and Tokyo as Asia’s high-tech economic and creative hub. A future-forward city that still honors its heritage, where temples mix with skyscrapers, Seoul is built for exploring and enjoying on your own, including going all-in on its famed cuisine. A city built for the curious, we promise you’ll come away thinking you’ve just seen the future through the lens of this fascinating metropolis.

On arrival at Incheon International Airport, we recommend the high speed commuter rail into Seoul Station, a trip of approximately 40 minutes, that is comfortable and reasonably priced. Once at the station it’s just 10 minutes by taxi to your hotel where they will be expecting your arrival.

You can take some time to relax before heading out to dinner, and our team will be happy to help with recommendations. There are many nearby restaurants within walking distance to choose from and the night is free to enjoy as you wish. An early evening could be a good chance to get over any jet lag, as tomorrow is your chance to explore this fascinating city.

Morning starts with breakfast at your hotel and the day is then yours to explore Seoul’s highlights as you please. We have intentionally left options open so you can tailor the day to your own personal tastes. Some recommended highlights might include Gyeongbokgung Palace, arguably the most beautiful in Korea, featuring an impressive changing of the guard ceremony. Nearby, wander Bukchon Hanok Village, a traditional Korean village with a long history located atop a hill between Gyeongbok Palace, Changdeok Palace and Jongmyo Royal Shrine. The nearby Insa-dong District features narrow alleyways full of antique shops, art galleries and traditional crafts, which is a fun area to explore.

Seoul is also known for its traditional and off-beat museums. With several top-rated art museums, one for tea lovers, a well-curated car museum, and another dedicated to carnal pleasure, there’s more than enough to satisfy every taste. The evening is once again yours to enjoy at your leisure, after today’s exploring you may wish to venture a little further, and our team can assist with some recommendations.

Make sure to fuel up at breakfast as we have an exciting day of activity ahead. Your Grasshopper guide will meet you in the lobby before we transfer to the DMZ, the weapons-free buffer zone between North and South Korea an hour north of Seoul. Rather than just explore it by foot we’ll be taking to two wheels for a bike tour along the DMZ perimeter fence*.

Established in July 1953, the armistice agreement provided for a 2km-wide stretch of land separating the countries. Our bike route takes us alongside an 11-mile section of that land, through a control area along the border fence and past the Unification Bridge. From the observatory, you can overlook North Korea and its various nearby sights, including a statue of Kim Il-Sung. We’ll also see a tunnel discovered by South Korean forces which was capable of moving 30,000 Northern soldiers beneath the border.

In the early afternoon we will return to Seoul and you can relax from your adventure of use the remainder of the day for some more exploring. Dinner tonight is yours to enjoy as you wish and your guide from today can assist with some unique restaurant recommendations.

*Note: The DMZ tour operates with the approval of local authorities and as such is subject to change without notice based on local conditions.

Breakfast is early this morning so we can comfortably transfer to Gimpo Airport. A guide will assist with airport check-in, then it’s a one hour flight to Jeju Island, the jump off point for your bike tour of the southern peninsula. On landing, we’ll transfer to our meeting location to assemble with others joining the main tour. We recommend packing a small bag in advance with cycling clothes so you can easily change into your bike gear before we hit the road!

This tour extension comes with all inclusions outlined above and is designed as an extension option for our longer tours in Japan. The extension package is priced at US$875 p.p twin share, and for single travelers there is a surcharge of US$390.

Explore the highlights of Seoul

How to book an extension?

This package is available as an extra when booking any one of our applicable tours.

You will find the option to add the extension within the online booking form. Alternatively, get in touch with our team to discuss adding this extension option to your tour booking.

Please note: If you are traveling solo, you must also select the “Single Supplement”. 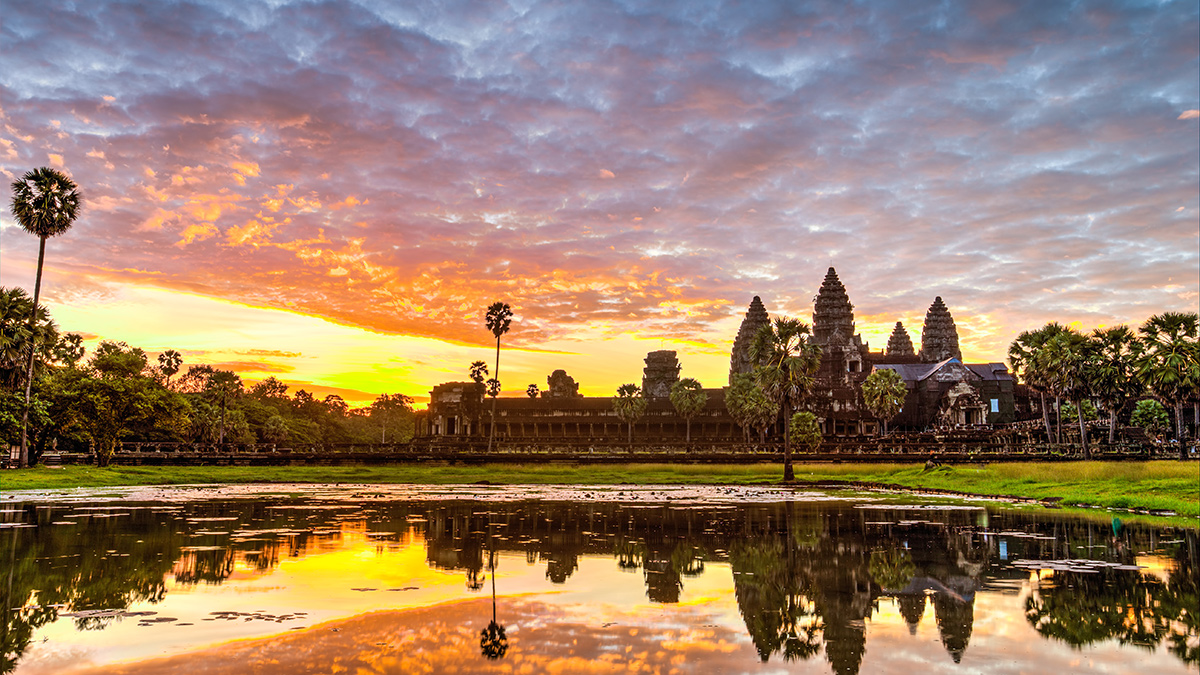 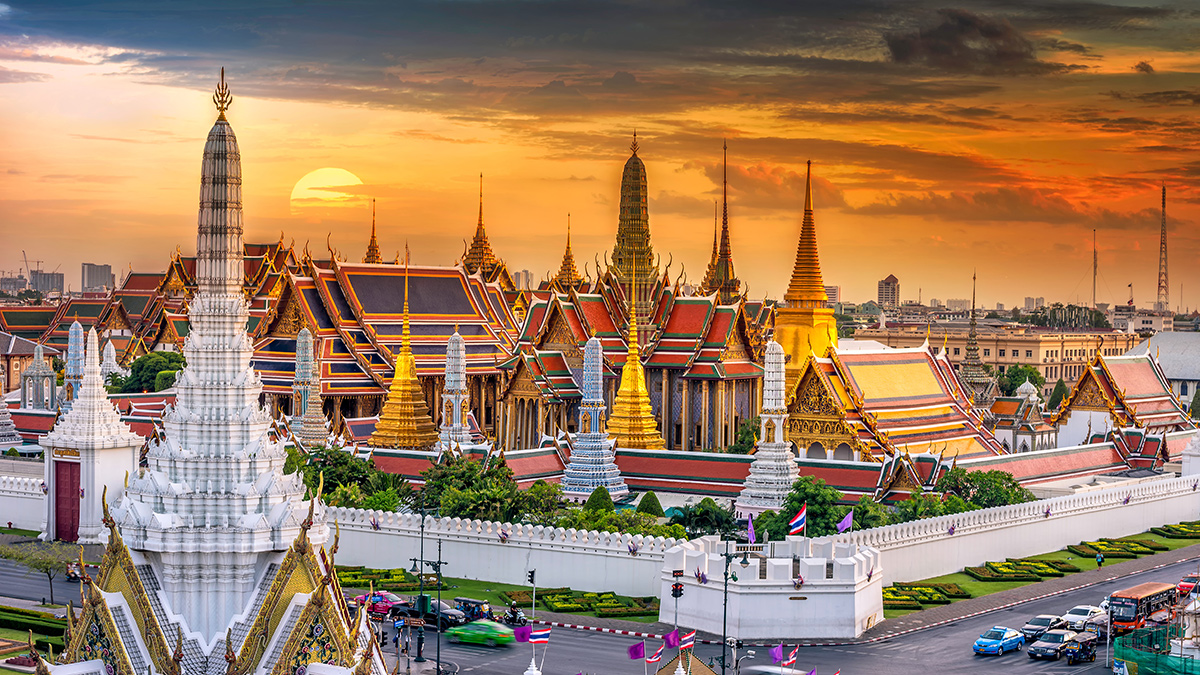