Take an enjoyable ride through an area rich in history and light on traffic. Ride small trails and finish with an enchanting sunset at this most famous of bridges. This

Mandalay, the economic and religious hub of Myanmar, is known for its cultural diversity, as its population is comprised of a mix of ethnic groups. Mandalay is also a major Buddhist religious center. On a Mandalay bike tour marvel at the sunset behind the world’s largest teak wood bridge, or cycle back in time through local villages where traditions of daily life have been upheld for decades. Take a bike tour to the ancient ruins of Ava.

Take an enjoyable ride through an area rich in history and light on traffic. Ride small trails and finish with an enchanting sunset at this most famous of bridges. This trip runs in Mandalay.

Take an enjoyable ride through an area rich in history and light on traffic. Ride small trails and finish with an enchanting sunset at this most famous of bridges. This trip runs in Mandalay.

We make it easy and affordable to arrange private departures that fit your needs. Use our trip designer to start crafting your perfect tour.

Where Are You Going Next?

What Our Guests Say About Us

We thoroughly enjoyed our Ava and U Bien Sunset bike riding tour with our awesome guide, Sai. We did the tour in late April and the temperatures were very hot, 40+, and we are 2 50+ Aussies unused to the heat and humidity, but the tour was a great mix of flat (and sometimes shady) cycling mainly on back roads, tracks and village streets, and well-timed stops to visit local attractions and home industries (bamboo weaving, alm bowl making, cigarette making, mechanical and manual loom weaving). The tour was perfectly timed to finish at U Bien bridge for the sunset, and had plenty of stops for drinks and photos. Sai was a fount of information and his English was very good. The bikes were in very good condition, and the whole experience was one that we would highly recommend.

We enjoyed a n interesting and informativ tour with our Guide Than. We drove to Innwa by car and there we began the cycling tour. We visited some local industries and later ancient pagodas and monasterys while cycling through the beautiful countryside. After the ferry we visited a cotton weaving enterprise in Amanapura before the sunset at U-Bein on the Boat. Most of the time we were off the beaten tracks and Than and the cardriver did everything to make us happy. We recommend this tour which was organized perfectly, thank you very much Than!

Fantastic U Bein Bridge Cycling Tour with Than

On November 7th 2018 we made a fantastic cycling tour next to Mandalay through little villages, where we met different families making local handicraft, beautiful old temples and banana fields. We took a boat to cross the river with the bikes to reach the U Bein Bridge. There we saw a wonderful sunset from a rowboat. At the end we walked on the bridge back to the car. Our guide Than and his car driver made an awesome job. We totally enjoyed the day with them. We absolutely recommend them! :-) Thank you for the beautiful experience! Stéphanie and Kilian (Germany)

We had a fantastic time cycling through the Mandalay countryside with Than. We got to see the Mandalay outside of the guidebooks and met some lovely local people on the way. We visited markets, farms, little villages and was lucky to see an initiation ceremony in one of the villages for the young ‘monks’. Lunch in a tea room was a perfect end. Than was really friendly, knowledgeable and we learnt so much from him about all aspects of life. He went out of his way to make sure our experience was amazing - Jasmin flowers for Valentine’s Day , helping us find a bag etc. Overall a lovely way to spend our last day in Mandalay. Jackie and chris

Me and my girlfriend did this tour as part of an 8 day organised tour of Myanmar and thoughly enjoyed it! We were picked up from our hotel by our driver and our guide Sai (who was awesome, so friendly and knowledgeable) and were told that we were the only ones on this tour. We drove 45 mins out of the city into the country before starting out on our cycle. We rode through little villages and through plantations while stopping off at varous sites along the way including house factories where they produce monks alms bowls, watched workers weaving bamboo to make houses, visited a ruined monastery which was damaged in an earthquake, went into a factory where they make sarongs with machines (which was eye opening but pretty cool!!!), to a work shop where they make scalfs by hand (much quieter!) and a few other stops along the way. We then continued to U-Bein bridge where they cycle finished. We hopped into a row boat and were taken to the middle of the lake to watch the sunset behind the bridge, it was beautiful! The cycle was about 22km but its all flat and includes a short ferry ride and the stops were all interesting with Sai giving us a really good insight into the history. We stopped about 2/3 into the journey for a snack break which included crisps, cake and fruit which was lovely. We both really enjoyed this cycle tour and it completely exceeded our expectations! We'll be back and thanks again to Sai for a fantastic day.

Have a look at what a day tour in Mandalay really looks like by checking out our Youtube channel. Get inspired to visit Myanmar!

Where to Find Us 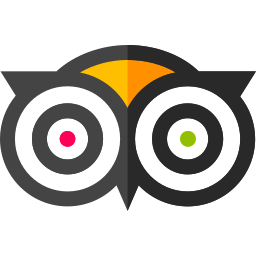 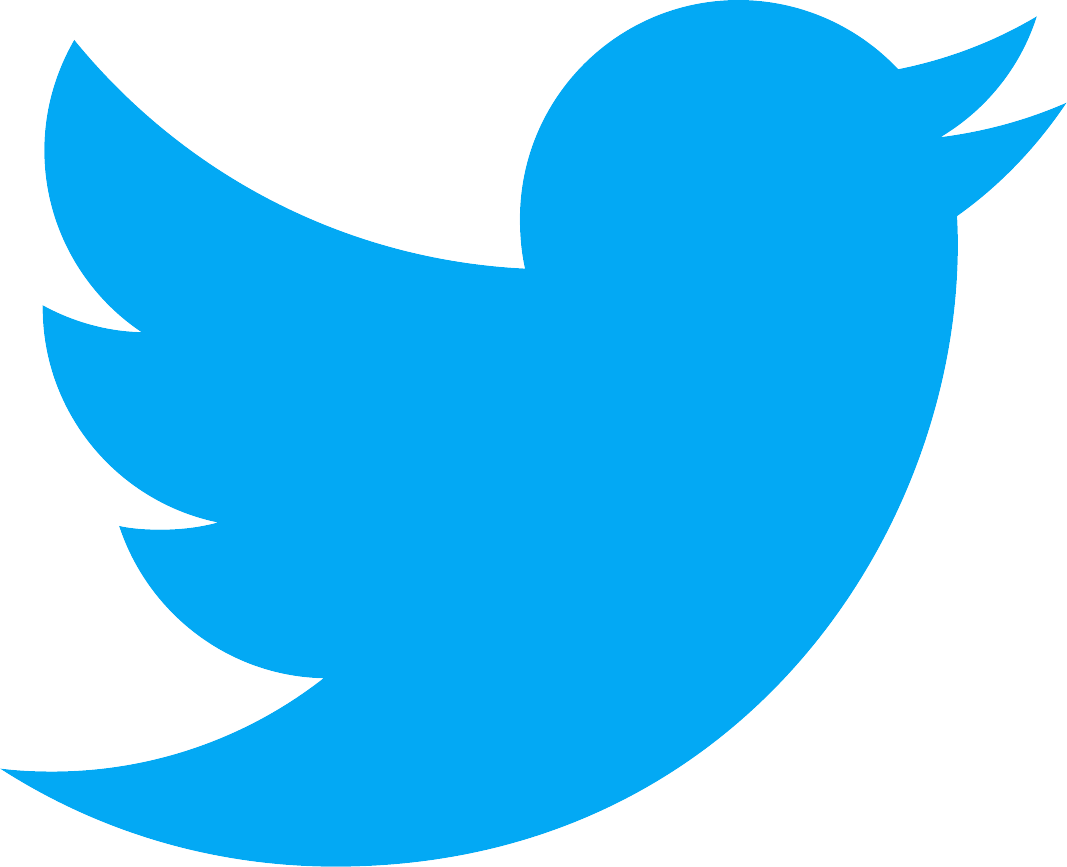 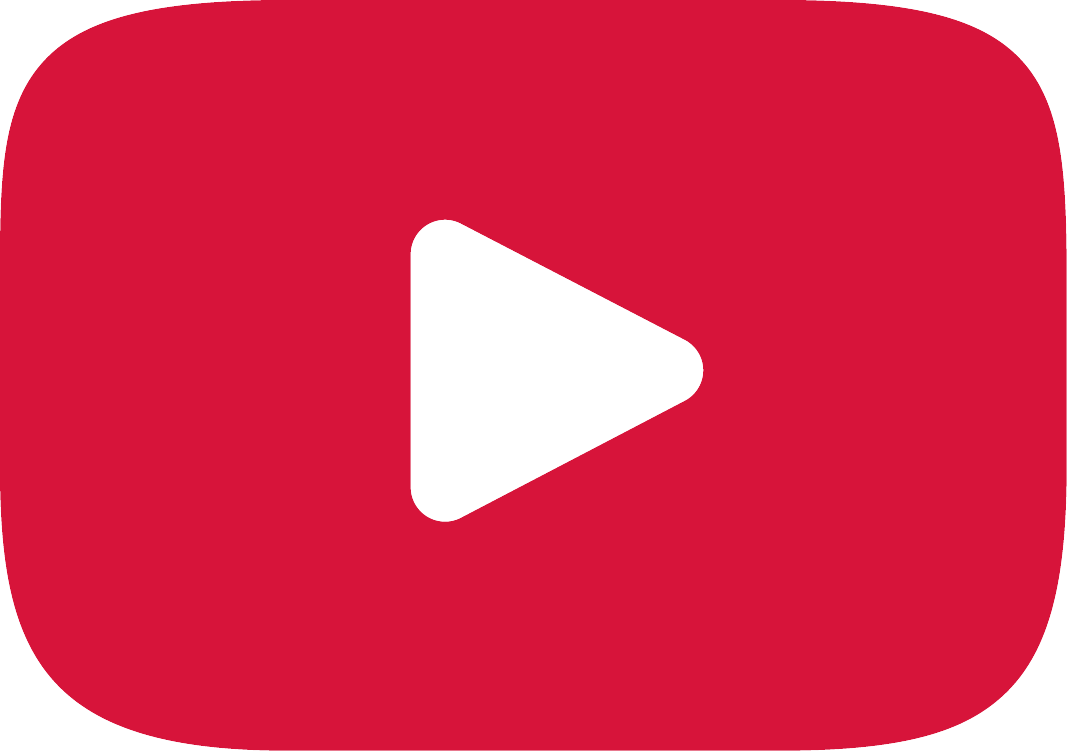 and Myanmar are temporarily suspended


We apologize for any inconvenience