REGISTER
Movies That Inspired You to Travel
Home / Blog ArchivesHere

Movies That Inspired You to Travel

Travel inspiration can come from all directions! That includes a good book, people we meet, happenstance, and even great movies. These five particular favorites movies inspired members of our staff, triggering curiosity, fond memories, and ultimately played an important part in their desire to explore the world. Set aside some time, a bowl of popcorn, one or two of these great flicks and see what sparks in yourself. 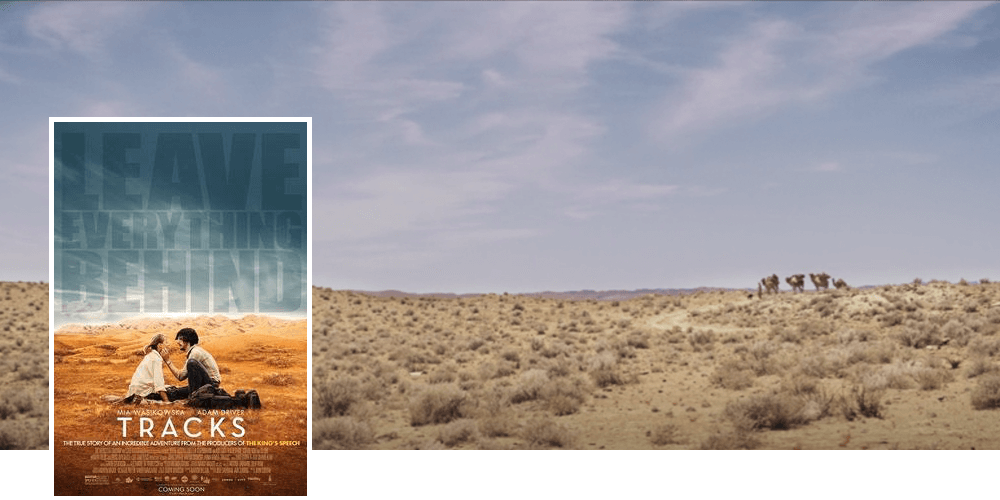 I read Robyn Davidson's 1956 memoir when I was in my early teens. It inspired me to think about the emotional rehabilitation that an expedition or a journey can deliver. It gave birth to a fairly long list of expeditions, some that I've completed and others that I hope I might get around to completing at some point. 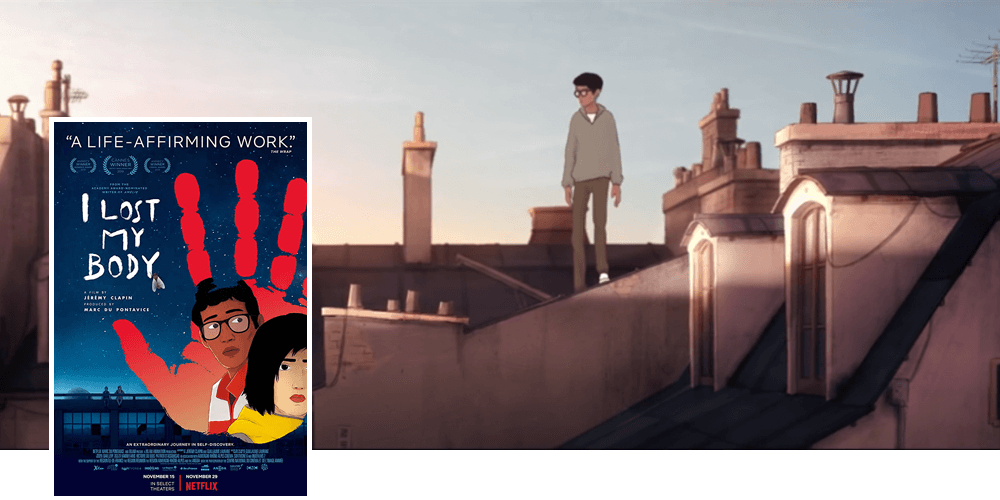 I Lost My Body

A gripping metaphor of dealing with internal limitations and going out of bounds to re-access a forgotten memory of lightness and freedom. This movie’s protagonist reunites with his childhood dreams in the denouement of this poetic picture. "I Lost my Body" was not the piece that originally instilled my wanderlust. I will always attribute the surreal animated adventures of Moomins I watched in my childhood to this. Yet, this movie will surely shake you out of stagnation and make you reconnect with your wondering self. It's not an entirely happy movie and, as with many timeless works of cinematography, this instant classic offers many ways to read it. Well, this one is mine. Watch it on Netflix. 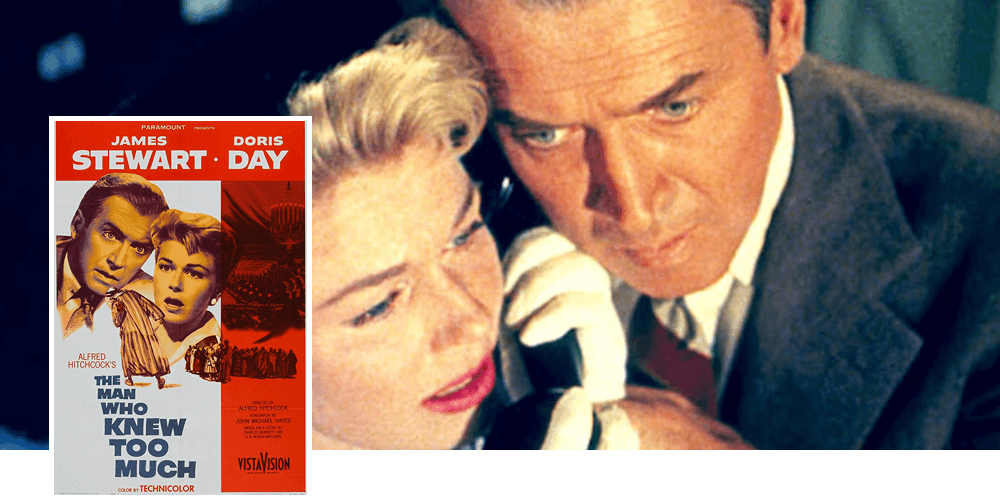 In his early films, Alfred Hitchcock often used Europe and other exotic locations around the world as settings.  A master storyteller and arguably a filmmaker ahead of his time, Hitchcock's films and locales intrigued me even at a young age. Favorites include:

The Man Who Knew Too Much (1956), James Stewart & Doris Day in a British spy thriller. (Yes, the songstress Doris Day)

To Catch A Thief ( 1959) Cary Grant & Grace Kelly star in a romantic jewel caper set along the French Riviera. 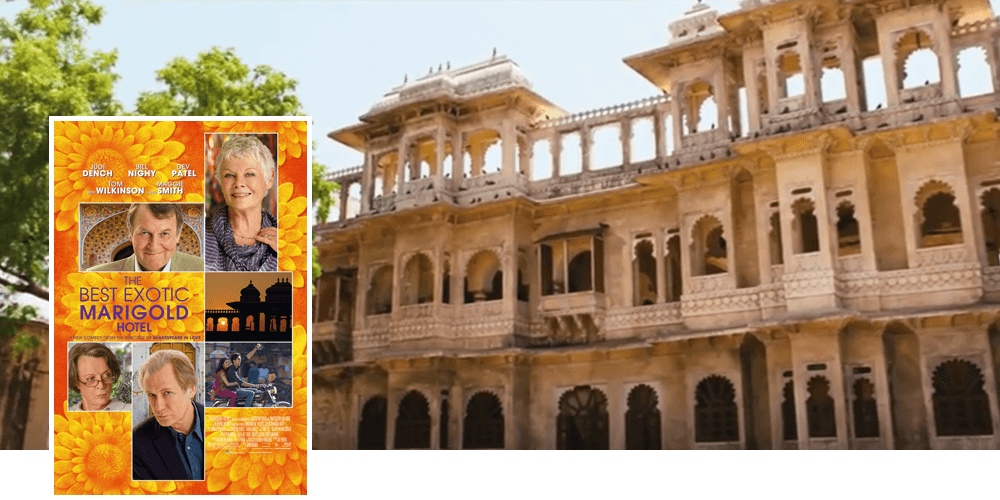 A real feel-good movie, and one to watch with the family, proving its never too late to travel. It made me want to visit India, travel more and dive into the culture. It inspired me to consider running my own elderly home in a foreign country! A handful of elderly pensioners decide to outsource their retirement to exotic — and less expensive — India, in this 2011 dramatic comedy. Lured by advertisements for the newly restored Marigold Hotel and imagining a life of leisure in lush surroundings, they arrive and find that the Marigold hotel is actually a shell of its former self. Although their new home is not quite what they had imagined, the retirees find that life and love can begin again when they let go of their pasts. 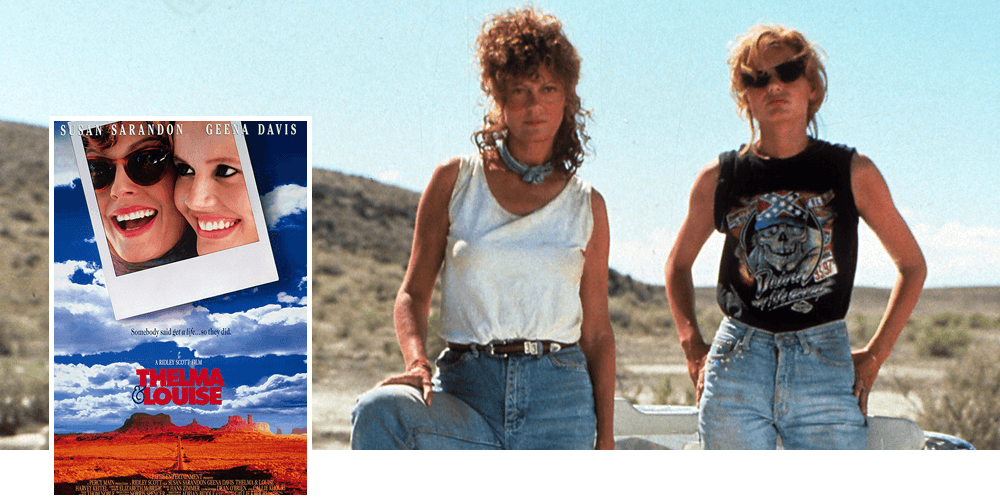 Well, the ending of the movie did not inspire me, but escaping and leaving everything behind inspired my first 12 month sabbatical in Asia back in 2004. Thelma & Louise is a 1991 American female buddy road film directed by Ridley Scott. It stars Geena Davis as Thelma and Susan Sarandon as Louise, two friends who embark on a road trip which ends up in unforeseen circumstances. 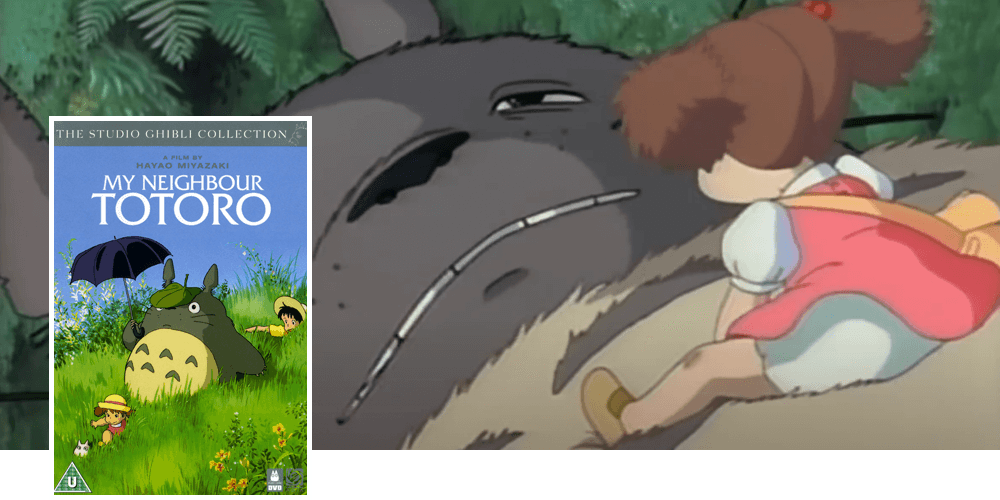 The drawing style and intriguing storyline behind Studio Ghibli’s films, like Spirited Away (2001) and My Neighbor Totoro (1988), first began my fascination with Japanese culture. I enjoyed the surprising characters and spirits, the unexpected story turns, and the very unique perspective on nature coupled with such beautiful music. I respect the time and value that Japanese place on their crafts, including movies like these, and this sparked an interest to experience many different cultures across Asia. Experiencing Japan one day is still at the top of my bucket list!