Although the weather in Thailand changes throughout the year, the best time to visit is from November to February, when the tropical country enjoys its lowest temperatures and the least amount of rain. If you are looking to avoid the crowds, however, consider traveling during the rainy season from May to October (ie. low season in Thailand), when daily rain showers come as a relief and there are few tourists to be found. 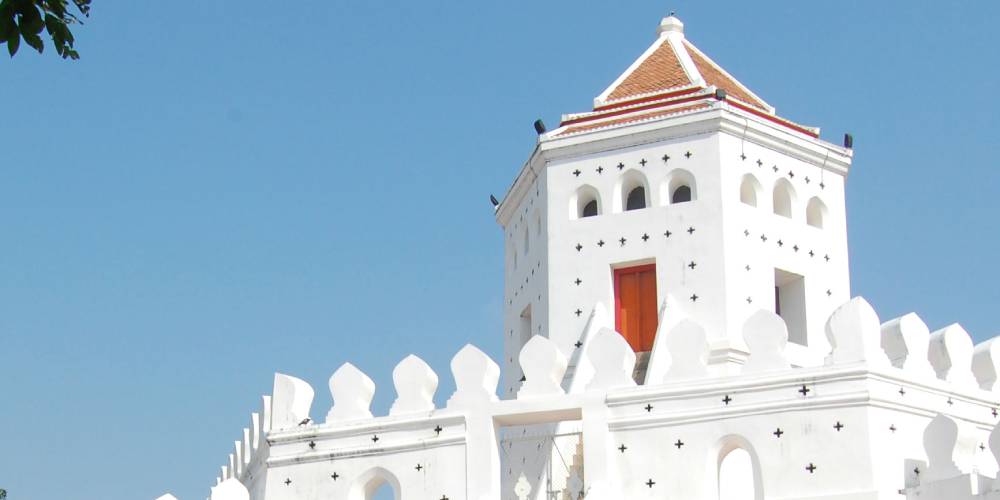 Everything looks better under the sun: best time to visit Bangkok and Chiang Mai.

During the monsoon season from July to October, few tourists come to Thailand. Because this season is full of rain showers, you’re pretty much guaranteed to get wet during your visit. If you can put up with an occasional storm, this is an excellent time to explore Thailand, especially by bike. Flight tickets are cheaper during the rainy season than the cold season, and all the rainfall means crops are flourishing and the country is extra green. When visiting Thailand during rainy season, expect hot, humid weather with rainfall that comes as a nice relief. If you think cycling in the wet season doesn't sound like fun our article on bike touring Southeast Asia in the "Green Season" might change your mind

The best time to visit Chiang Mai is November, when the Lantern festival, Yi Peng occurs. This time of year is cool and comfortable in Chiang Mai, and the festival of Yi Peng is a fascinating cultural experience for any visitor.