These 9 Ancient cities in Southeast Asia are more than piles of stone and rubble. In fact, in many cases, they are the home of some of the world's most amazing ancient temples. They are windows opening to a truly mesmerizing past, calling you on a thrilling bike adventure. Here is a glimpse of the amazing ingenuity and prosperity of surprisingly advanced ancient civilizations. Southeast Asia is a treasure trove of ancient temples

Learn about these incredible civilizations and their dramatic histories from the seat of a bicycle or perhaps flying above in a balloon. Join one of our tours to these ancient sites and with a knowledgeable local guide and experience all the wonders of the glorious past. 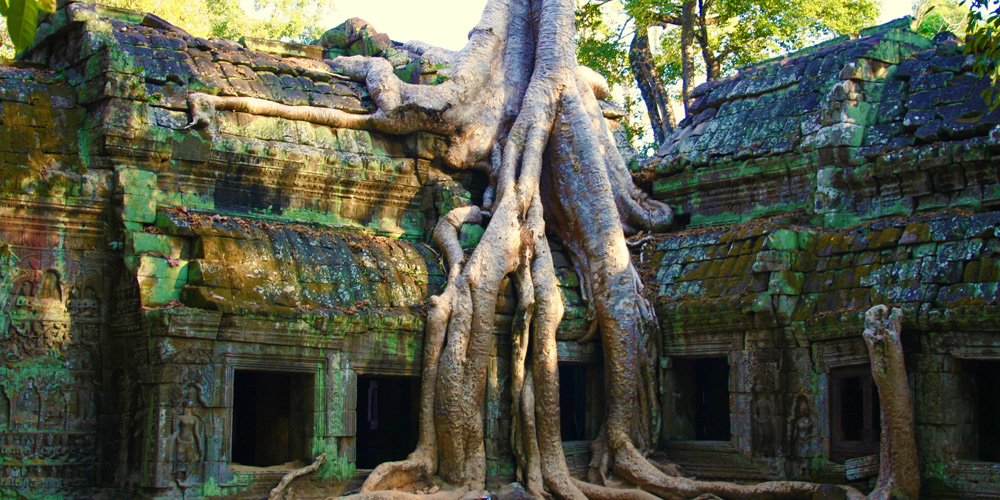 This area around Siem Reap was first settled in the 9th century. The golden age of the Khmer Empire came in the 13th century. At the heart of the Khmer Empire lies Angkor Wat which was, and still is today, a wonder to behold. The Khmer Empire was an advanced civilization outshining its contemporary medieval European cities. It had a complex irrigation system, sophisticated engineering and extensive road networks.


Angkor Wat is the largest religious monument in the world with both Hindu and Buddhist influences. It is one of the most visited UNESCO World Heritage Sites in the world. 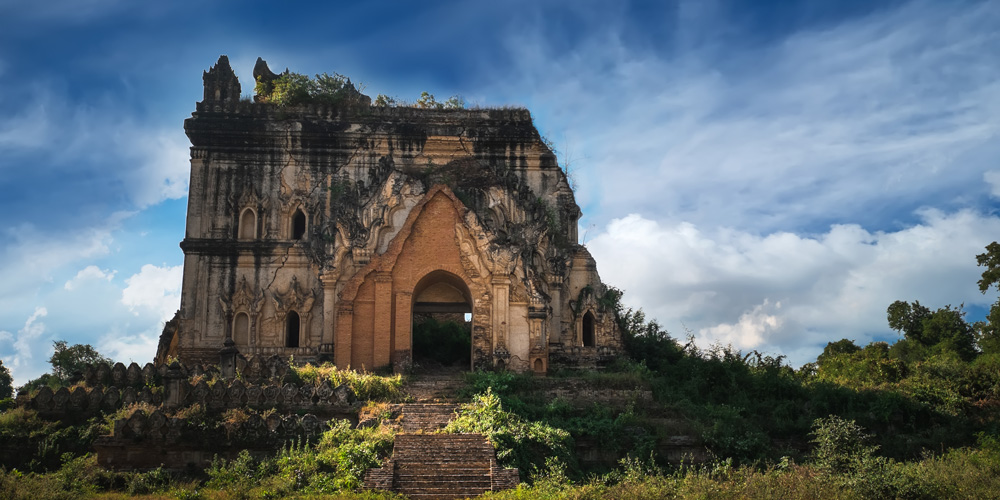 Also known Ratnapura, the City of Gems, Ava was the last imperial capital of the Burmese kings before the arrival of the British Empire. The remnants of this once great city are strewn over the countryside of trees and fields along the banks of the Irrawaddy River. Some of the ancient Buddhist monuments are still active monasteries today. 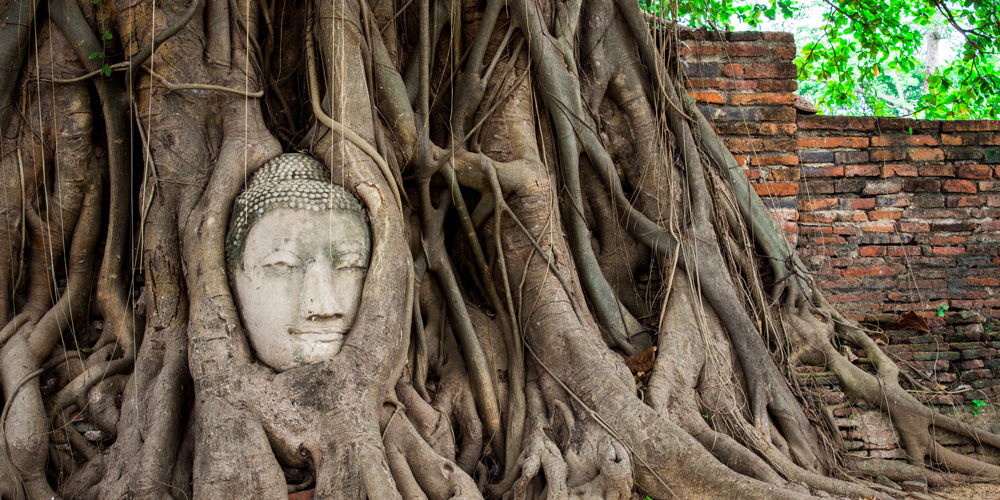 Once the capital of Siam, Ayutthaya was a major trading center where west met east. Ayutthaya sits on a man-made island at the confluence of three rivers, the Chao Phraya, Lopburi and Passak. Although the city was destroyed in a war with the Burmese, the surviving monuments, a UNESCO World Heritage Centre, are found amidst the modern city of Ayutthaya. A visit to Ayutthaya makes a good day trip from Bangkok. It's also a convenient stopover on the way to Chiang Mai. 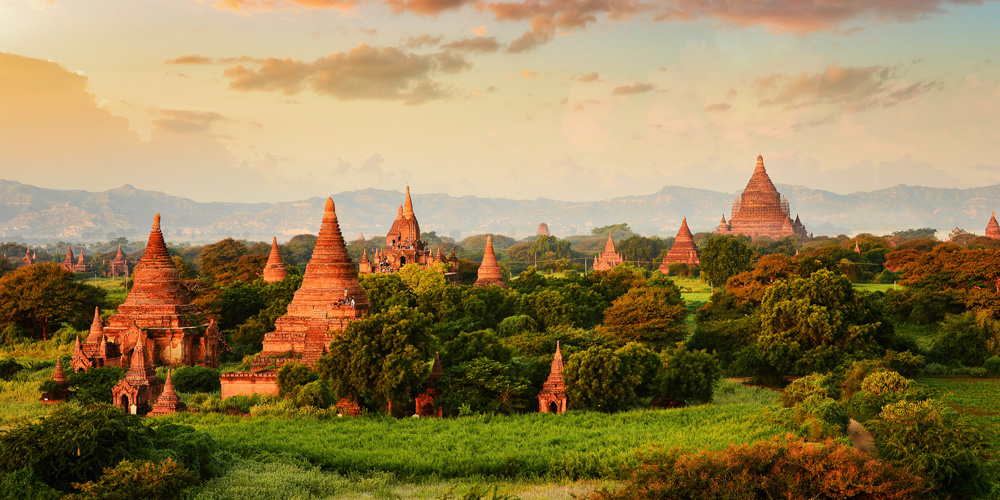 The Pagan Kingdom was the first kingdom to unite the area that would become modern-day Myanmar. For 200 hundred years, Bagan was the capital and during this time over 10,000 Buddhist temples were constructed in and around the city. Over 2,000 survive to the present day. The 26 sq mile Bagan Archaeological Zone is on the banks of the Irrawaddy and is an incredible sight to behold.

Recommended Multi-day Tour: Bagan to Salay Off the Beaten Path 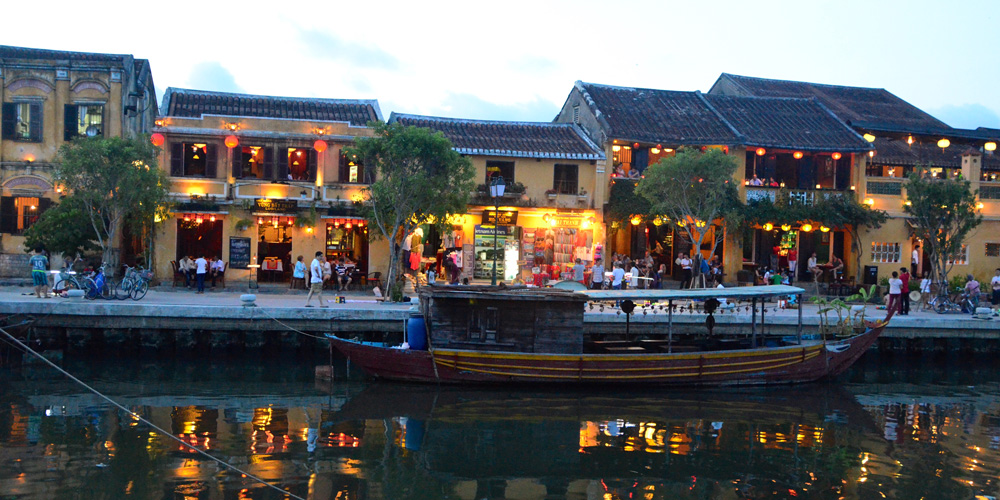 This UNESCO World Heritage Site was the principal port of the Cham Kingdom controlling the spice trade between Indonesia and China. Hoi An Ancient Town is an exceptionally well-preserved example of a Southeast Asian trading port dating from the 15th to the 19th century, with buildings and a street plan that reflect both indigenous and foreign influences. 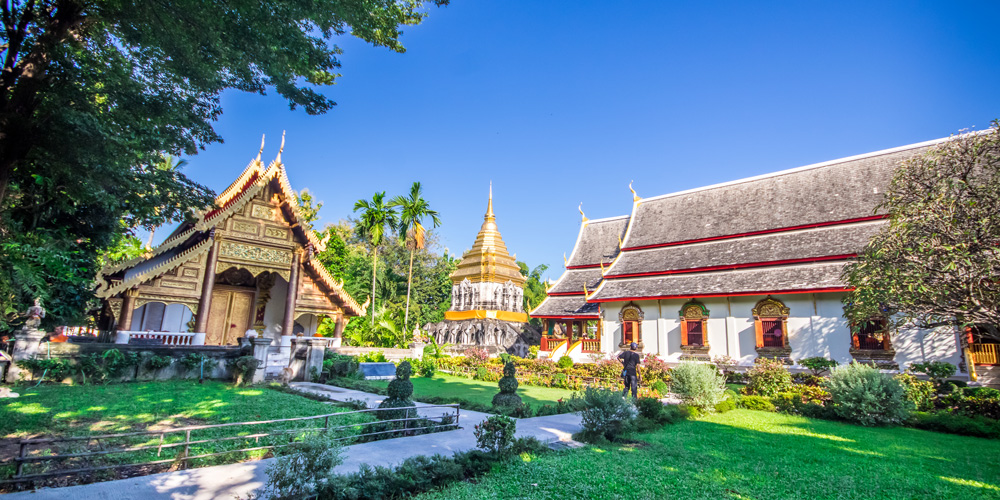 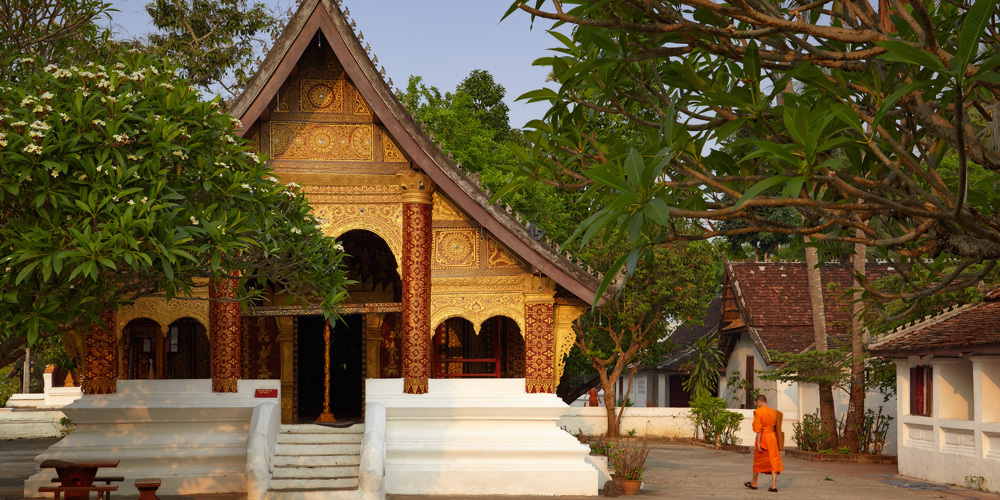 This town on the banks of the Mekong River was once the royal seat of the Kingdom of a Million Elephants. The town’s status as a World Heritage Site has ensured that much of its charm is preserved. This city, surrounded by mountains, is the heart of Lao culture, rich in tradition and a joy to visit. 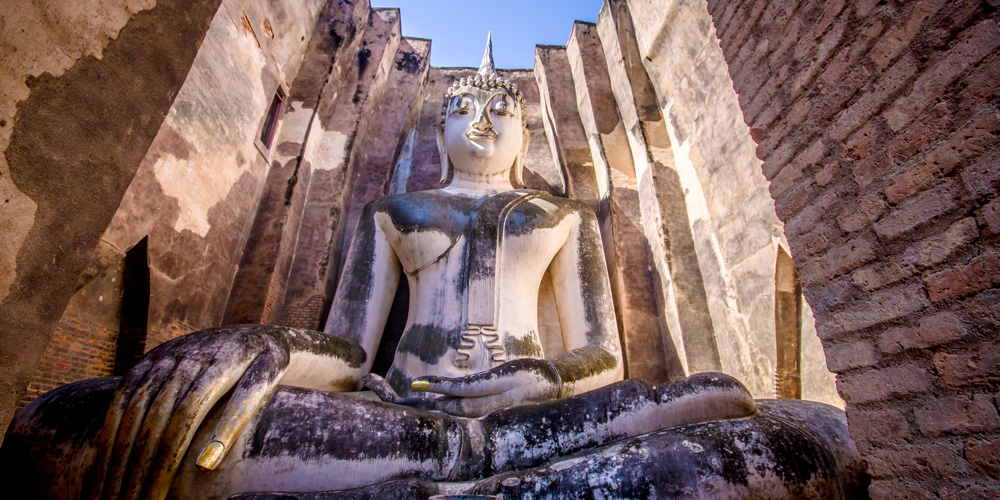 This historical park is a delight to tour on a bike. Si Satchanalai was the second center of the Kingdom of Sukhothai and the home to the crown prince. Si Satchanalai means ‘City of the Good People.’ The marvels of this UNESCO World Heritage Site include 138 well-preserved monuments known for their serene images of the Buddha.

Established as an early trading center, the Kingdom of Sukhothai broke away from the Khmer Empire, founding a kingdom that has become recognized as the origin of the Thai nation. Known for its art and culture, many modern Thai cultural traditions can be traced to Sukhothai. Among these is the Loi Kratong Festival during the full moon in November.  The historical park, a World Heritage Site, is at its most beautiful when illuminated during the weekend evenings or special festivals.